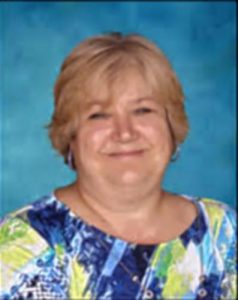 GILL — Lisa Desjarlais has been hired as the new principal of Gill Elementary School. She will start July 1.

Desjarlais replaces Connor Driscoll, who has been principal for five years. Earlier this spring, Driscoll accepted a job as principal of Hatfield Elementary School, citing that it is similar to Gill Elementary but closer to his home.

Because Gill-Montague Regional School District Superintendent Michael Sullivan is retiring at the end of June, he chose the new principal in consultation with his successor, Brian Beck, who was chosen by the School Committee in March.

Desjarlais has been principal of Pelham Elementary School for the past 10 years. For 16 years before that she was a teacher at Mosier Elementary School in South Hadley. She has also served on the state Department of Elementary and Secondary Education’s principal advisory council, and has experience working with special education, mental health and restorative practices.