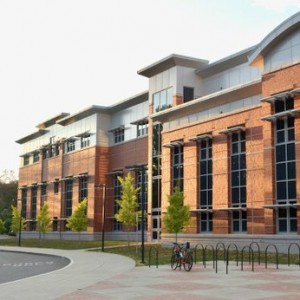 EASTHAMPTON — Before this week, Easthampton High School had never finished better than 19th at the national finals for the We the People competition. Yet on Monday night, a public school team from this small city learned that they’d done the unthinkable: They had won it all.

“Never in a million years did I think that we would be number one,” said Kelley Brown, the team’s academic adviser. The students were also shocked by their win.

Easthampton’s victory in this prestigious national civics competition, held annually for the 33rd time this year, was the culmination of a lot of hard work, not just from the students but also from the program’s alumni and other members of the community.