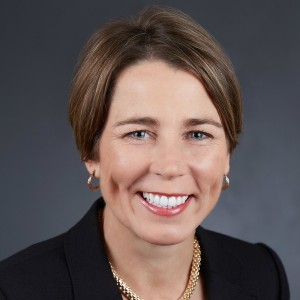 Paul Andrews, M.A.S.S. Director of Professional Development and Government Relation, represented M.A.S.S. today as Attorney General Maura Healey announced that her office has sued JUUL Labs Inc. for creating a youth vaping epidemic by intentionally marketing and selling its e-cigarettes to young people. Based on multiple depositions and hundreds of thousands of pages of company documents, AG Healey’s lawsuit reveals new facts that have not previously been made public about JUUL’s youth-oriented advertising campaign in 2015.

“Schools and superintendents have been on the front lines of the vaping crisis in Massachusetts. We have lost instructional time and reallocated money and other resources trying to help students and address the growing problem of youth use of e-cigarettes. We are grateful that Attorney General Healey has taken legal action on behalf of our children, and we will support her efforts in whatever ways we can.”