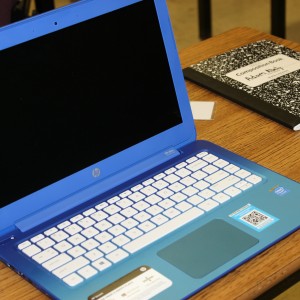 NEARLY EVERY STATE IN the U.S. has raised the bar over the last decade for what it considers grade-level achievement in math and reading, according to a new study from the National Center on Education Statistics.

Because each state sets its own standards for what proficiency in a subject means, researchers at the center developed a formula that could compare each state’s bar for proficiency on state assessment tests to the one used in the NCES-administered National Assessment of Education Progress. Using that score as a baseline, researchers were able to compare states to each other.

The National Assessment of Education Progress, also known as NAEP or the Nation’s Report Card, tests fourth and eighth graders in the U.S. every two years in math and reading and is the only uniformly administered exams in every state.

The center’s report found that over the last decade states are setting higher standards for what counts as proficient in both subjects, and the difference between the states with the highest and lowest bars for proficiency is narrowing.