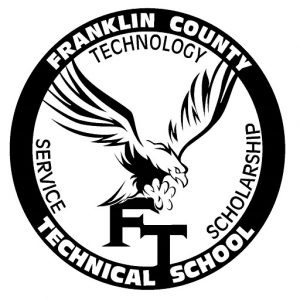 TURNERS FALLS — Adoption of the proposed $11.7 million budget voted by the Franklin County Technical School Committee last week would fund a teacher and $30,000 for start-up equipment and supplies for a new veterinary animal sciences program at the school.

The fiscal 2020 budget book explains the Tech School has applied to the state for authorization to form a new vocational- technical program for students in the district’s 19 member towns.

“If approved for the new program, FCTS will be accepting freshman students for the fall of 2019 into a year-long animal science curriculum with the goal of adding a new class of students per year until a full program is running by school year 2022-2023,” the budget book states. “During this process, FCTS has put together a Veterinary Science Ad Hoc Committee to review curriculum, a potential new veterinary science building and proposed expansion of the program in future years.”

Ad hoc committee member Mark Maloney, who represents Greenfield on the FCTS Committee, previously said he has heard much support for an animal science/vet tech program since the idea came up roughly a year ago. He said people with veterinary skills are useful in Franklin County, the most rural in the state.

FCTS Committee Chairman Richard Kuklewicz said the proposed $11,721,000 budget will now go to town meeting in the 19 member towns and needs the approval of two-thirds of them to be adopted.

The proposed budget represents a 2.8 percent ($167,975) increase in what will be assessed to the member towns. Kuklewicz said this is “not a large increase” and he does not “foresee any problems with it” being adopted.