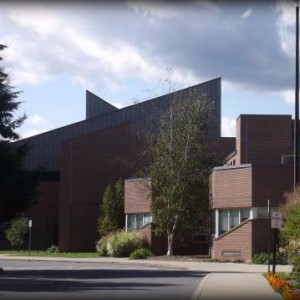 SOUTH DEERFIELD — Deciding to stay with its initial interim choice, Darius Modestow will now officially remain the interim superintendent of Frontier Regional and Union #38 School Districts for the next school year.

Following a vote with no dissenters by the joint School Committee Monday evening, the Worthington native who has been the principal of Frontier Regional School for the past five years will have a chance to prove himself as the right choice perhaps for years to come.

The decision, though, did not come without a few caveats, including Modestow’s urging the School Committee to think about what policy it can create to make the job less of an overwhelming or even a “borderline impossible” burden in time commitments to meet.

The stress from the number of hours on the job, including the meetings a superintendent needs or should go to, was something both Modestow and the committee suggested was part of the reason for the departure of Lynn Carey, who announced her resignation last month, citing she needs to spend more time with her family.