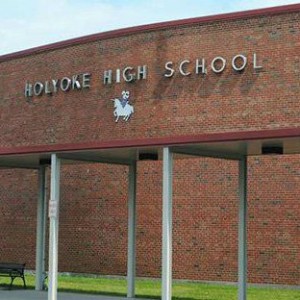 “The idea is one city, one school,” said Stephen K. Zrike, the state-appointed receiver in charge of managing the Holyoke public schools.

The merger to create Holyoke High School North Campus and South Campus means the vocational school at 1045 Main St. no longer will be named after the late William J. Dean Sr., though officials said the Dean name will be incorporated into the school.

Dean was director for 44 years of Holyoke Trade School, later known as Holyoke Trade High School. The school has been named after Dean since 1985.