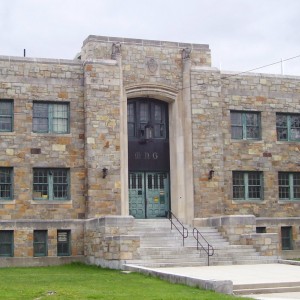 The North Berkshire Academy will launch its special education collaborative program in January, inside the North Adams Armory building.

It will be the only special education public day school in Berkshire County, serving students from seventh to 10th grades who have documented emotional disabilities and are on individual education plans.

“The stuff that we’re doing is going to be a great opportunity for families and kids and schools. It’s going to be a special place,” said Jodi Drury, director of the academy. “I really want to erase this understanding of this population as ‘bad.'”

The school, Drury promises, will not just be “a warehouse” for special education students to be forgotten about, but rather a place that provides them with the skills and ability to integrate back into the traditional classroom setting.

“These kids are going to be going back to their sending schools,” she said.

The program’s development was made possible with a $148,000 grant from Gov. Charlie Baker’s administration, which was awarded nearly a year ago.

The program is expected to launch in early January and take about 12 students, with the possibility of expanding in the following fall.

“We want to do it well the first time and keep it small,” Drury said.