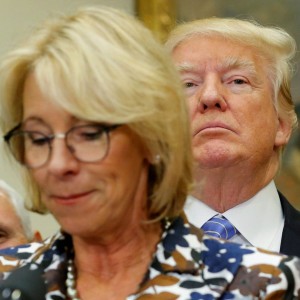 The 29 to 2 vote on the Labor, Health and Human Services and Education Appropriations Bill further illustrates the president’s difficulty in moving his education agenda through Congress despite Republican control of the House and Senate.

Earlier this year, the president had proposed a budget for the Education Department that represented a nearly 14 percent cut, or $9.2 billion, in spending, some of it for programs popular with Republicans. Members of the Senate Labor, HHS and Education Appropriations Subcommittee dismissed that request Wednesday and instead voted unanimously to increase overall spending for the department by $29 million.