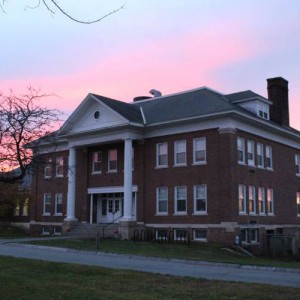 NORTHFIELD — When preparing this school year’s budget, Northfield Elementary School Principal Megan Desmarais was anticipating another year with declining enrollment, a steady trend for more than a decade.

But as enrollment numbers took shape in August, Desmarais was surprised to see the slightest increase. The school currently has 188 students in pre-K through sixth grades, compared to last year’s 185.

Looking back at the school’s enrollment numbers, Desmarais explained Northfield Elementary had 301 students during the 2007-2008 school year, and has declined since. Given a particularly large class of exiting sixth-graders last year, Desmarais anticipated having 175 students or less this year, and had arranged staffing levels based on that prediction back in May.

However, with 18 new students in grades 1 through 6 that were not anticipated at the end of last year, and three kindergarten students who enrolled late in the summer, Desmarais had to split both fifth- and third-grade classes, moving teachers between grades and hiring Elizabeth Aekus to teach one of the fifth-grade classes.