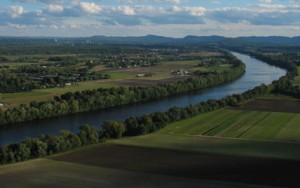 A provision to study how rural schools might get more state aid has been included in the Senate budget that was adopted this week. That’s good news for Franklin County’s struggling, small school districts.

The so-called “sparsity aid” formula is aimed at providing additional financial aid to rural districts like those in Franklin County.

The idea, proposed by Mohawk Trail Regional School Superintendent Michael Buoniconti as part of an effort to deal with systemic inequities suffered by rural districts, was adopted unanimously as an outside budget amendment presented by Sen. Adam Hinds, D-Pittsfield.

The provision, requiring the Department of Early and Secondary Education to study feasibility and implementation of a new aid formula, needs to be approved by a House-Senate budget conference committee when it convenes next month.