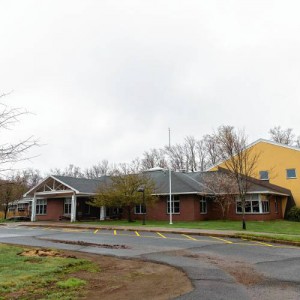 BUCKLAND, MA — Agreement has been reached on conditions for closing the 22-year-old Heath Elementary School and tuitioning its students to the Hawlemont Regional School in Charlemont.

Pending a full Mohawk School Committee vote on Wednesday and ratification by Mohawk’s member towns at annual town meetings, the town-owned Heath Elementary School, which has been leased to the Mohawk district through June 2026, would be returned to the town, with Mohawk to pay a total of $240,000 to “mothball” the building over three years, while Heath finds an alternative use or buyer for the building.

According to Thurber, the regional district amendment that town meeting voters will act on is in the hands of attorneys for both Heath and the Mohawk district.

Thurber said the amendment allows for the closing of the Heath School and permits the students to be educated at a separate school district, Hawlemont, even though Heath remains a K-through-12 member of Mohawk, at least for now. She said the tuition agreement is intended as a bridge to Heath’s potentially joining the Hawlemont Regional School District for Grades K-6 later.