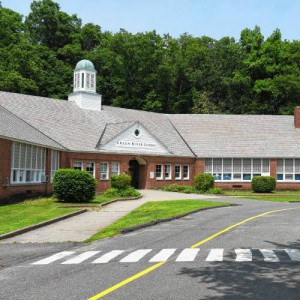 GREENFIELD, MA — When the new school year starts in fall, the Math & Science Academy will no longer be housed in an independent building, but rather will be a part of Greenfield Middle School.

At a Wednesday afternoon transition advisory meeting at the middle school, Principal Gary Tashjian met with about a dozen parents and teachers about the logistics of the move. The group worked on a survey to send to parents at the two schools about questions they may have regarding the process.

“People are coming together and talking about it,” Tashjian said. “They’re airing their concerns and thoughts.”

The move, transferring grades 5, 6 and 7 from the Math & Science Academy to the Greenfield Middle School to form a “school within a school” was formally announced in 2015, but because of logistics issues, it was delayed.