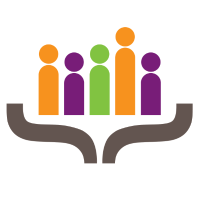 Birth to age eight represents a critically important window of opportunity to develop a child’s full potential and to shape key academic, social, emotional and cognitive skills. A child’s experiences during these years can set them up for future success or for failure, thereby exacerbating the achievement gap. An analysis of the 2016-17 state appropriations for pre-kindergarten (pre-K) by the 50 states and the District of Columbia (D.C.) shows continuing support from both Republican and
Democratic governors, legislators and state boards of education. In the 2016-17 budget year, 30 states increased funding levels for pre-K programs. Overall, state funding has increased by nearly $480 million or 6.8 percent since 2015-16. Additionally, since Education Commission of the States began producing this report five years ago, states have increased funding to pre-K programs by 47 percent.

Continue Reading at Education Commission of the States