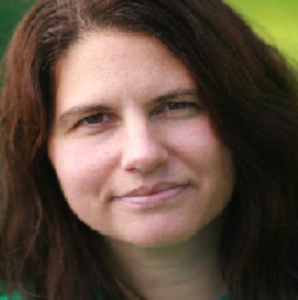 “With the hiring of Principal Mendonsa, Mohawk is introducing a co-principal administrative model, new to the district, but not new altogether,” Buoniconti said. “Nearby Mahar Regional School, also a combined middle/high school, recently introduced a co-principal structure with a great deal of success. By combining the traditional principal and vice principal responsibilities and dividing (them) equally among two principals, Mohawk is striving to deliver an even higher level of educational leadership at a more sustainable level for its administrators.”

Mendonsa, who earned her post-master’s degree in educational leadership from the University of Massachusetts Amherst in 2011, had been principal of the Amherst Regional Middle School from 2014 until this summer. Before that, from 2012 to 2014, she was principal of the John J. Duggan Middle School in Springfield.