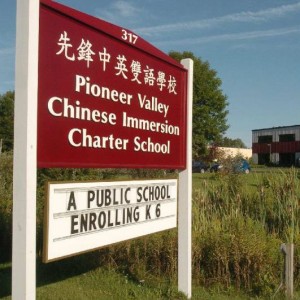 GREENFIELD — Amid a statewide debate over proposals to allow more public charter schools to open, local educators are concerned about the effects that could have on rural districts, although charter school leaders say those concerns are overblown.

Charter school proponents, who include some top state officials and business-backed interest groups, want to see 12 new or expanded charter schools per year in Massachusetts over the current 120-school limit. They’ve proposed a referendum to that end for November’s election. At the same time, a counter-referendum is being proposed by those who oppose lifting the cap.

For local school superintendents, more charter schools mean more students leaving their home district, taking much-needed revenue with them. In Franklin County, where school districts are spread out over a large, rural region and enrollment is declining, public school administrators are worried introducing more charters to the mix could torpedo their already fragile budgets.

Rural districts can be defined as those with fewer than 1,000 students, or which serve towns with fewer than 10 students per square mile, according to the National Center for Education Statistics. Greenfield is the only district in the county that doesn’t fall within that range, but the Greenfield School Committee nonetheless voted last year to oppose charter expansion.

Family option is at the heart of the charter issue.

Proponents say increasing access to charter schools is about allowing families to have options for where and how their children receive their education, while opponents, including traditional school leaders and teacher unions, say they siphon tax money out of traditional schools, undermining their quality and existence.