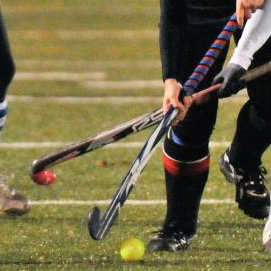 The masses spoke, and the MIAC listened.

Thus, all single-principal schools that include students in grades 7 – 12 can continue to use middle school athletics without a waiver, and those with two principals can use students if they seek a waiver – essentially a formality since virtually every waiver is granted.

“I give the council credit and I respect them for understanding that they didn’t have all the facts when they took their first vote, and after discovering all the facts, changing their decision, which we’re all happy for,” said Frontier Regional School athletic director Marty Sanderson, who was the biggest advocate to argue against the rule change, and helped organize a group of Western Mass. athletic directors to attend the Thursday’s MIAC meeting.