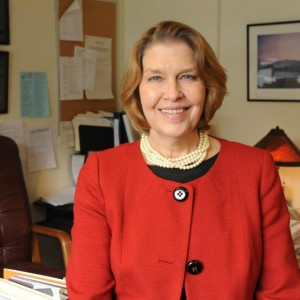 SOUTH DEERFIELD, MA — This school year will be Frontier Regional and Union 38 Superintendent Martha Barrett’s last with the school district. Barrett announced this week that she plans retire at the end of June.

Barrett announced her plans to the Frontier Regional School Committee during its meeting Tuesday night. She said she wanted to inform the committee as early as possible because there are about half a dozen other superintendent searches currently ongoing in other districts.

“I don’t want this district to miss out on the opportunity,” she said.