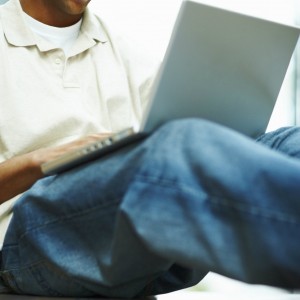 STATE HOUSE, BOSTON, MA – Bay State high school students outperformed their peers in most other states on the annual ACT test, a benchmark for their college and career readiness, tying with Connecticut for the highest average score in the nation.

Massachusetts high school seniors in the 2015 class scored an average composite score of 24.4 out of a possible 36 points. The national average score was 21, according to results released this week by ACT Inc.

More than half of Massachusetts students (51 percent) met all four of the ACT College Readiness Benchmarks (English, math, reading and science), well above the national average of 28 percent, the Department of Elementary and Secondary Education said.

“I congratulate our Commonwealth’s students, who continue to lead the country in academic achievement and college readiness,” Gov. Charlie Baker said in a statement. “With our focus on aligning STEM-related education with our workforce needs, I am thrilled to hear that Massachusetts has the highest percentage of 2015 graduates meeting the ACT benchmark in mathematics and is rated highly in science and reading.”

“I am pleased to see these results continue to improve, and I am particularly happy to see that more than half of the students included here met all four of ACT’s College Readiness Benchmarks,” Mitchell Chester, commissioner of education, said in a statement. “As districts continue to align their curriculum with the updated state frameworks, more and more students should be prepared for college and careers.”

Though the majority of Massachusetts graduating seniors have historically taken the SAT test, according to DESE, the number of Bay State students who take the ACT test has increased by 31 percent between 2011 and 2015.

More than 19,600 public and private school students — or about 28 percent of the 2015 graduating class — took the ACT during high school, the department said.

Nationwide, about 1.9 million graduating seniors, or roughly 60 percent of 2015 graduates, took the ACT, the test company said. Thirteen states had ACT participation rates of 100 percent and another 17 states had rates above 50 percent.