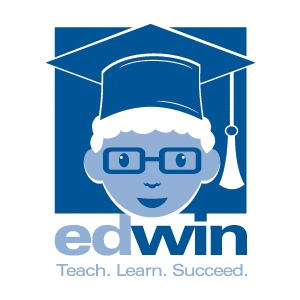 According to the May 1 Commissioner’s Weekly Update, ESE has learned that Thinkgate, the vendor supporting the EDWIN Teaching & Learning system, closed as of Thursday, April 30th. ESE has been working with those districts who used Edwin Teaching & Learning, to ensure that they have received copies of their data, with the ability to transfer it to new software. ESE clarified that Edwin Teaching & Learning is separate from Edwin Analytics, which was not affected by the Thinkgate shutdown. An email has been set up for those districts with questions, EdwinT&L@doe.mass.edu.