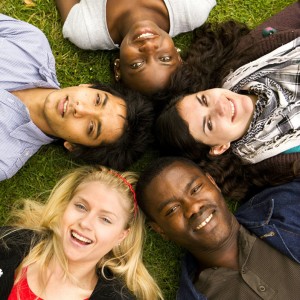 Boston, MA – Boston school officials and nonprofit leaders will huddle Monday to mull strategies for closing the achievement gap that afflicts children from low-income families.
Initial data from an ongoing study conducted in Boston and four other urban communities suggest that summer programs can help elementary school children reduce learning losses that typically occur during vacations and could create a more level playing field.
“The research says that low-income kids learn at about the same rate during the school year as high-income kids, but learning loss during the summer is greater for poorer kids, and the effect is cumulative,” said Chris Smith, executive director of Boston After School & Beyond, which works with Boston Public Schools to organize the local Summer Learning Project.