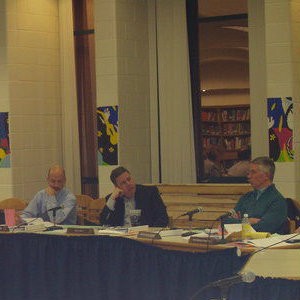 South Hadley, MA — Completing a change in leadership for the younger grades, the School Department announced Wednesday that Paul Goodhind, an educator in central Massachusetts, will be the new principal of Mosier Elementary School.

He will replace Jill Pasquini-Torchia who is moving over to the Plains Elementary School to succeed Jill Flanders, who is retiring July 1. Goodhind has led the Boylston Elementary School in the central part of the state for nearly five years.

Because the Plains Elementary School is moving into a new building this summer, Young wants Pasquini-Torchia to move to her new assignment as soon as possible.

Goodhind informed his current superintendent in the Berlin-Boylston Regional School District on Wednesday about his departure. Young said he expects to know in about a week when Goodhind will be available to start in South Hadley.