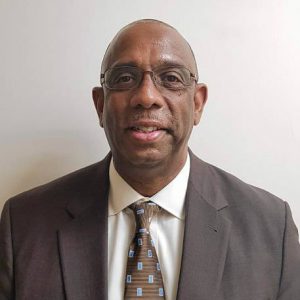 AMHERST — An appointment to a principal position at a North Carolina high school is prompting Amherst Regional High School Principal Gene Jones to resign after one year in the district.

In a letter to families in the district sent Wednesday evening, Jones wrote that he would be resigning effective July 24, following his appointment as principal of the Lexington Senior High School in June. He cites the decision to take on the new role as being prompted by the need to be closer to family.

“This year was filled with many unexpected events that gave me a chance to reassess my priorities and reflect on what is truly important in my life,” Jones wrote. “As a result of these reflections,  I have decided it was crucial to move closer to my family. An opportunity arose that offered both my wife and I a chance to bring this decision to fruition.”

Jones, who signed a two-year contract with a $138,000 annual salary in spring 2019, began his tenure in the position July 1, 2019, succeeding Mark Jackson, who resigned in fall 2018. Assistant Principal Miki Gromacki served as the interim principal until Jones’ arrival.