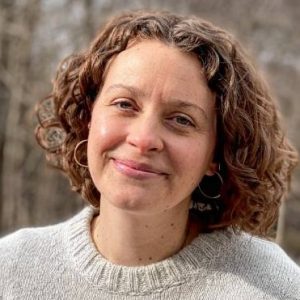 NORTHAMPTON — A fifth grade teacher who is training to be a school leader has been named Jackson Street School’s interim principal for next school year.

Superintendent John Provost announced earlier this month that he intends to appoint Lauren Brown to temporarily succeed longtime principal Gwen Agna, who will retire at the end of the school year after more than two decades leading Jackson Street. The appointment is contingent on Brown completing her internship hours, which she is expected to receive this summer, Provost wrote in a letter to the school parents and guardians.

Brown started working at Jackson Street in the fall and is doing an apprenticeship with Agna as part of the process in obtaining her Massachusetts principal’s license, she said.

Agna said that she’s been impressed with the leadership qualities Brown has shown during her short time at Jackson Street, in terms of “understanding our school and the culture and appreciating it and wanting to continue some of the things we feel have been established and are important to us.”