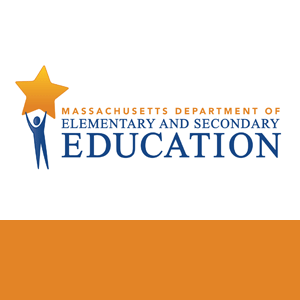 Two Franklin County schools are among the 67 recognized by the state for strong MCAS achievement or for exceeding their performance targets.

Whately Elementary School and Swift River School in New Salem were named as Schools of Recognition in the “High Growth” category by the state Department of Elementary and Secondary Education and their principals expressed pride in the acknowledgments paid to their institutions.

The other categories were “High Achievement” and “Exceeding Targets.”

Kelley Sullivan, in her seventh year as principal at Swift River School, which serves students from New Salem and Wendell, said the state’s recognition is proof the school is meeting its benchmarks.

“I think the teachers work really hard to make sure the children are able to feel successful when they take the test,” she said in reference to MCAS, which is administered in April and May. “I think it’s wonderful for our students, that they’re making so much progress.”

But Sullivan and Kirton also said there is more to education than test-taking. Sullivan said MCAS is not always a fair assessment of a child’s capabilities.