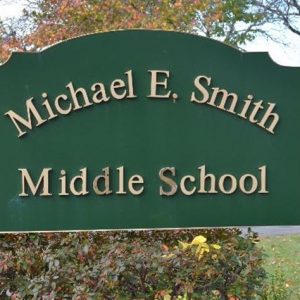 Gallagher has been with South Hadley public schools since 1996, where he began his career in the district as a school counselor at Mosier Elementary School.

He assumed an assistant principal role at the elementary school around the year 2000, which started as a part-time position before becoming a full-time role. For part of the last school year, he also served as an interim assistant principal at Michael E. Smith Middle School, which he said helped to facilitate the shift to a permanent position at the middle school this year.