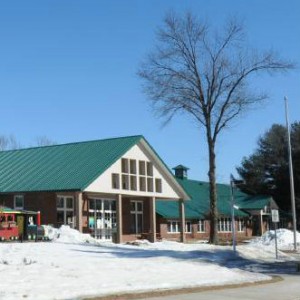 WHATELY — After an extensive search process including a review of more than 30 applicants, Whately Elementary School now has a new principal.

Kristina Kirton, a former first-grade teacher of 20 years, comes from the Holyoke Public Schools, where she most recently served as an administrator developing curriculum.

Members of the search committee described her as student-first, and valued by her peers.

“She has a really nice way about her, having been a first-grade teacher for a long time,” Whately School Committee Chairwoman Katie Edwards said.

The search committee made its decision the last week of June and formally announced the decision this week.

After an applicant pool of 34, the search committee — consisting of School Committee members, parents, teachers, faculty and a Selectboard member — interviewed 11 candidates before narrowing it down to three finalists. Newly appointed Superintendent Darius Modestow made the ultimate decision.

Modestow said he appreciated Kirton knowing the teaching side of school administration and that when she switched over after two decades of classroom work to the role she’s held the past three years, she held the “respect of the building.”