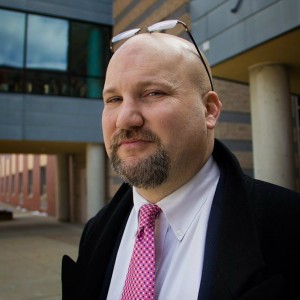 It’s official: Jeff Riley will be the state’s next education commissioner.

Members of the Board of Elementary and Secondary Education voted 8-3 to recommend Riley for the post. Among his supporters, Education Sec. James Peyser, who will make the official appointment.

“Riley is probably the best choice for us at this time,” Peyser said.

Riley has served as the state receiver supervising the turnaround of Lawrence Public Schools since 2012. He has won accolades in Massachusetts and beyond for his innovative management of the troubled system, which has experienced dramatic increases in graduation rates and some test scores.

But Board of Elementary and Secondary Education chair Paul Sagan cited intangibles as he declared his support for Riley. The various camps in education — charter school advocates, teachers’ unions, and others — “have fought with each other too much without breaking the logjam” to help students.

Riley was willing to cross boundaries in Lawrence, committing to a “third way” in education reform: partnering with both the union and with charter managers to run particular schools. And so he has won loyalty in surprising places: board members representing both the teacher’s unions and the business community declared their support for Riley early in Monday’s meeting.