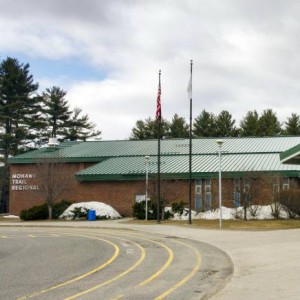 Community meetings have recently been held at Mohawk schools, so that School Committee members could explain the plan, answer questions, and get feedback from townspeople and families about the school system’s future. The next one takes place Thursday, Jan. 18, at the Colrain Central School, beginning at 7 p.m. This meeting had originally been scheduled for Jan. 4, but was postponed due to the snowstorm.

On March 14, the school board will vote on whether to adopt the measure. If it votes yes, a warrant article will go to the towns for an annual town meeting vote. If all eight member towns vote in favor, then the district’s sixth-grade classes will move to the Mohawk middle school in the fall of 2019.