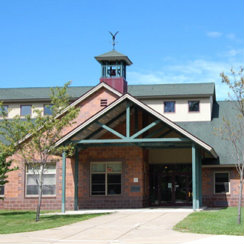 The announcement comes on the heels of the resignation of former principal Rosemary Larkin, who had held the position for five years until she decided to relocate to the eastern part of the state to be closer to family.

According to Jurgensen, Luce is a retired school principal who has worked in the Easthampton, Mohawk and Frontier Regional school districts.

“He has a lot of good experience and I have great confidence in him,” Jurgensen said.

Luce will serve as interim principal for the year while the school puts together a comprehensive hiring process for a new, permanent principal.