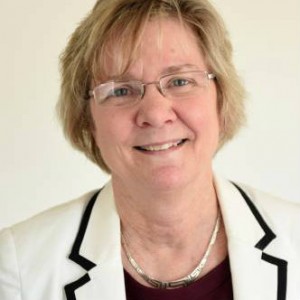 NORTHFIELD — Pioneer Valley Regional School District Superintendent Ruth Miller has announced that after next school year, she won’t be continuing in her role.

Miller said she first relayed the news in letters to School Committee members last week, saying she will not be looking to negotiate a new contract once her current three-year contract is up. If nothing changes, Miller’s last day as superintendent will be June 30, 2018.

Miller said she arrived at the decision about three weeks ago.

“I think it’s a considerable struggle financially that I was not aware of when I came,” she said of the school district. “I didn’t come to Pioneer to have teachers lose their jobs and not have enough resources to provide for the students in the way I thought I’d be able to.”

“I said ‘I think working out my contract makes the most sense,’” Miller continued, “and I wasn’t really interested in going beyond that.”

Though Miller said she’s had some job offers, she plans to start thinking about her future in the fall. Meanwhile she will continue to focus on Pioneer.

“My goal will be to help them get financially stable and continue to support the new principals,” she said. “I’ll be moving on and hopefully, I’ll have the district in a better place than when I got here, and somebody else can move it forward after that.”