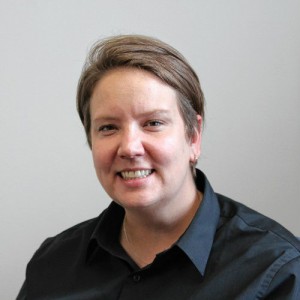 Albert Perry, 36, of Florence, is replacing former assistant principal Mike Duprey, who announced his resignation in May.

“She brought a lot to the table,” Bacon said of Albert Perry, who she described as having a deep level of diverse experience in education, curriculum development and working with faculty.

“I think (involving staff from diverse backgrounds) makes for a richer team,” she continued. Albert Perry also had the broadest support among students, faculty and parents, Bacon added.

Students, faculty and parents had the opportunity to meet the 12 candidates and pose questions about topics that were important to them, a process which Bacon said benefits both members of the school community and the candidates, who get to know one another over the course of the interviews. Albert Perry was involved in three separate interviews, and was chosen from four finalists.

Albert Perry said she was attracted to the school’s community feel.

“I came away (from the interviews) with the sense that this is a family,” she said, adding that the school seemed like a natural fit for her.