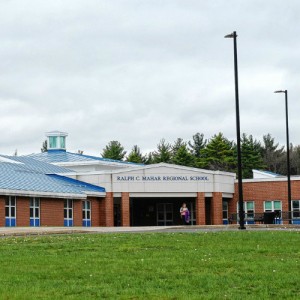 ORANGE, MA — The former seconds-in-command to the departed principal will continue to lead Mahar Regional School as co-principals.

Former deans Scott Hemlin and Eric Dion will share leadership of the school as co-principals on a permanent basis. The two have shared the interim role since Principal Ishmael Tabales left for work elsewhere last year.

“Given the complex and demanding position of principal, the two will continue to serve as co-principals and utilize the role of student monitor for daily student management needs,” Thomas wrote.

Director of Finance and Operations Daniel Haynes said at a recent budget hearing that the district has saved some money by opting for the co-principal model over a principal and deans.