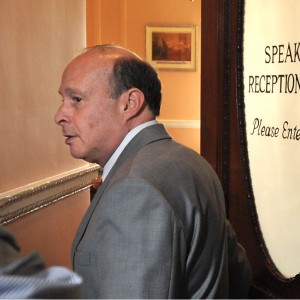 “Everything will be on the table, even some things maybe that don’t have directly to do with charter schools, because after all, the whole point is that every child in Massachusetts should get a quality education,” Rosenberg said. “And so charter schools is only one group of students.”