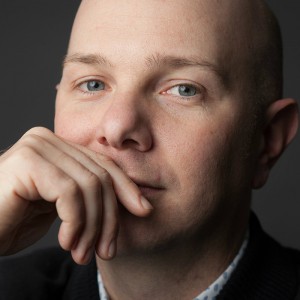 HEC Academy students joined Monte Belmonte yesterday afternoon for part of his annual “Monte’s March” to raise awareness and funds for the Food Bank of Western Massachusetts. HEC Academy students walked part of Monte’s route from Springfield to Northampton, during the first day of his two day walk.

Last week, HEC Academy students made Belmonte, who usually interviews others, the subject of their interview skills. They talked with him at their WAGC in-house radio studios about the reasons for his interest and involvement in the issue of hunger and support for the Food Bank of Western MA. Monte shared his experiences in India and with Mother Theresa, and how this campaign moved from a rather small campout outside a supermarket asking for donations, to the walk, covering multiple counties, now in its sixth year.

Monte looks to raise over $65,000 this year, which would top previous fundraising efforts. HEC Academy students fund raised prior to walking, as part of work within one of their classes, and Monte knew that he would see the students along the walk. HEC Academy students participate every year. According to a teacher – they “wanted to participate…because it feels good to help people.”