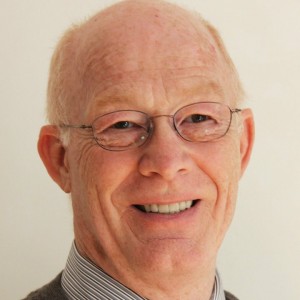 William (Bill) Diehl, in addition to serving as the Collaborative for Educational Services executive director, also serves as the chair of the Diploma Plus board.  Bill recently sat down with the Hechinger Report’s Gail Robinson to talk about the work of Diploma Plus:

One of the most vexing problems for high schools — and society at large — is what to do about students who have repeatedly failed a grade and are on the verge of dropping out. For almost two decades, Diploma Plus has operated small alternative programs for these students. Rather than force them to catch up on all the hours they’ve missed, the nonprofit’s schools allow participants to progress as they learn — removing a major barrier to graduation.

While data are scarce, Diploma Plus appears to outperform many other programs serving a similarly challenging population. A 2009 study by the American Youth Policy Forum concluded that Diploma Plus’s five New York City schools had higher graduation rates than average for such programs, citing high student engagement. But Diploma Plus has faced challenges, shrinking from 29 schools nationally in 2010 to eight today. The decline came as urban school districts and private donors lost interest in funding small schools, amid concerns they were not living up to their potential. This year, though, Diploma Plus opened a new school in New Haven, Conn., and hopes to expand once again. It has launched an initiative to help students get accepted to college and obtain financial aid, reporting a successful pilot in New York.

William Diehl, chair of the Diploma Plus board, has been involved in various capacities since the beginning. He recently spoke with The Hechinger Report about the key components of the schools’ efforts to prepare students coming from behind.

Continue Reading at The Hechinger Report