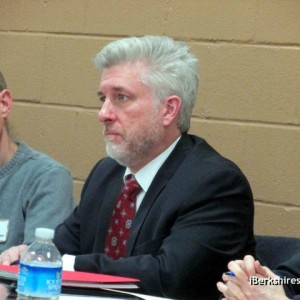 Dias interviewed for the West Springfield post on Tuesday. He gave his notice to the Medway School District before interviewing for the Lanesborough-Williamstown post.

Last week, the Mount Greylock Regional School Committee and the Williamstown and Lanesborough Elementary school committee members on the Superintendency Union 71 Committee voted unanimously to offer the position to Dias the same night they interviewed him and one other finalist.