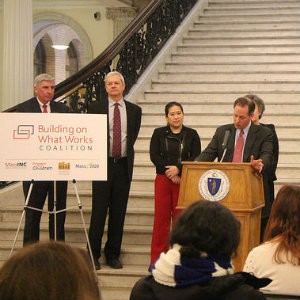 BOSTON, MA (WWLP) – A new initiative called “Building on What Works” hopes to be a competitive way to increase funding for public schools. The new proposal would allow under-performing public schools to compete for additional state funding. The proposal is backed by mayors and leaders in business and education.

They’re asking the state for $75 million so under-performing schools can compete for more state funding. The state already spends more than $7 billion each year on education. To qualify, schools must craft a plan that includes high quality early education programs, longer school days or innovative ways to teach students.