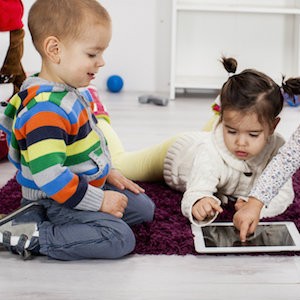 Attendance in an early childhood program dramatically reduces the chance that a child will need to be placed in pricier special education in third grade, according to research just published by Duke University. The findings were released just days after the North Carolina university announced that it was opening a data analytics center focused on answering early childhood questions about children and families for the local area and months after the White House launched a public awareness campaign to expand early childhood program.

Researchers at the Duke Center for Child and Family Policy, which is hosting the new data analytics project, tapped into comprehensive state public school data going back to the 1990s. They tracked two main sets of variables over a 13-year period: funding levels for preschool programs in all 100 counties and third grade special education placements in those counties.

Continue Reading at THE Journal